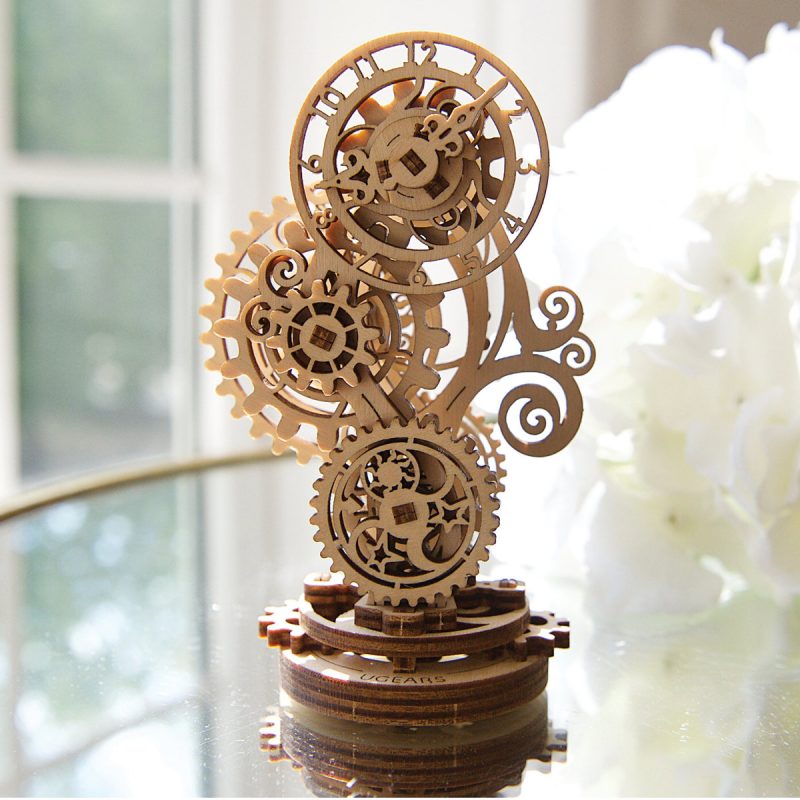 When you hear the word hurdy gurdy, it may sound like a strange carnival ride or a medieval knick-knack. It is in fact a Renaissance period musical instrument. It is close to today’s modern-day violin. This instrument has the nasal bright sound and the drone of strings, plus a buzzing timber sound. You have to turn a wheel with one hand when you play it while the other hand operates on the keyboard to play with the pitch.

The hurdy gurdy has its origins from the Middle Eastern stringed instrument. During the Late Medieval period, the organistrum came to life. This is the early version of today’s hurdy gurdy. The organistrum was larger than hurdy gurdy and it required two people to operate it, one turns the wheel while another one pushes the keys. Overtime, the instrument was made smaller to make it easier for the player to reach the keyboard. This new mechanism made the present day instrument possible.

After the Renaissance period came Baroque and the instrument was unable to catch up to the musical preferences of people. It was associated with the peasants and low class population. It became popular again during the eighteenth century which made way for the instrument to be spread to Central and Eastern Europe. Today the hurdy gurdy gained the reputation of being a medieval artifact but every now and then it appears in the music scene. Some of the bands that played the hurdy gurdy were Weezer, Led Zeppelin, and Arcade Fire. It also had a cameo in the 2004 animated film The Polar Express.

Some parts of the medieval instrument can be understood using the parts of the violin. Its wheel works like the violin bow by rubbing the strings from below. For change of pitch, a miniature keyboard which is attached to the neck of the instrument. This pushes wedge-shaped wooden pieces that are known as tangents.

The violin however doesn’t have the additional drone strings. Such strings often don’t change the pitch and they don’t create melody. Its major function is to create background sound while the instrument is being used. It’s similar to bagpipes and the constant sound that they make.

The hurdy gurdy also has that unique buzzing timbrethat comes from a small piece of wood known as a buzzing bridge. This is loosely attached to the highest kind of drone string known as trompette. One end of the hurdy gurdy is attached to the instrument while the other end is free to vibrate against the instrument’s body. That’s how a buzzing sound is produced. Modern instruments are known to be added with a device called tirant which can be used to control the level of buzzing sound produced. Today you can still enjoy the music from this medieval instrument. You may check this site for more information: https://ugears.us/products/ugears-hurdy-gurdy.